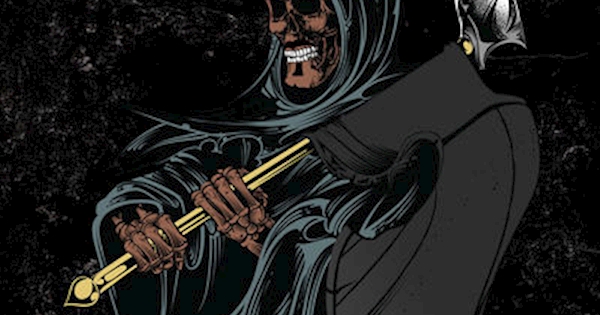 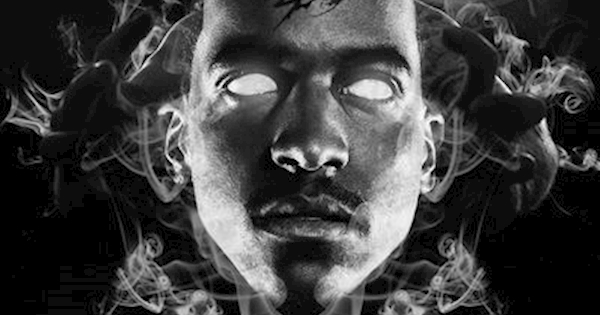 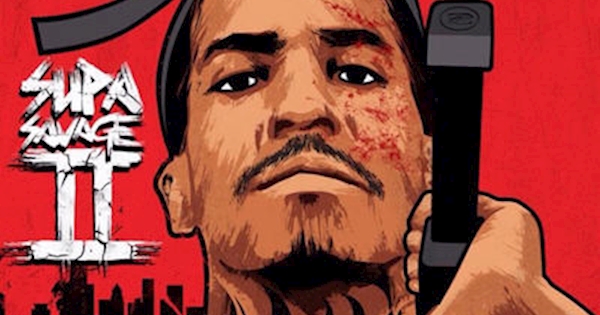 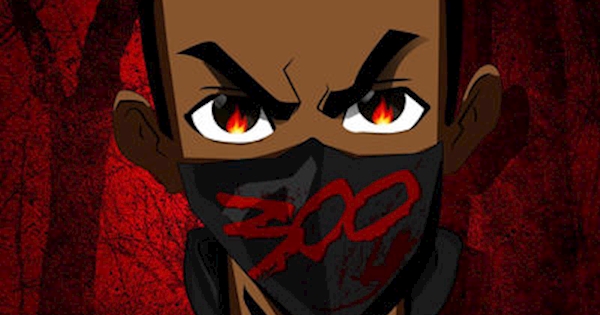 Taylor gained recognition when Chief Keef’s hit single “I Don’t Like” featuring Lil’ Reese garnered widespread international attention. He then began to receive popularity through his music videos, including “Us” and “Beef”. He then caught the eye of producer No I.D., who had produced albums or tracks for artists like Common, Kanye West and others, which led to Taylor signing with hip hop label Def Jam.

In November 2012 he released a remix from his song “Us” with Rick Ross and Drake which later appeared on Rick Ross’ mixtape The Black Bar Mitzvah. Taylor also created many songs with upcoming music producers, such as Young Chop. He is also featured on Juelz Santana’s song “Bodies”. In January 2013 Taylor released a remix to his song “Traffic” featuring Young Jeezy and Twista. 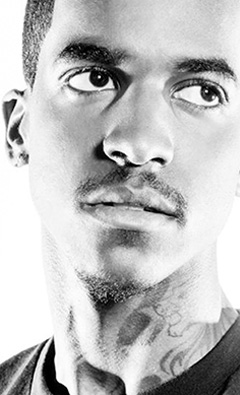 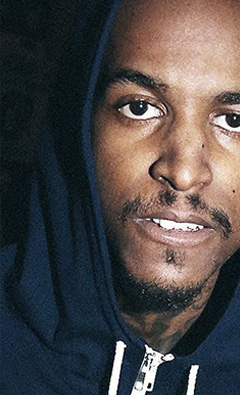 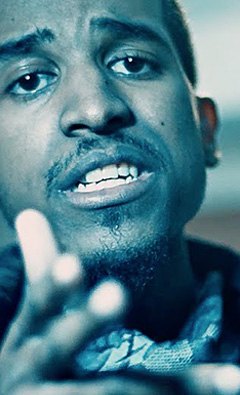 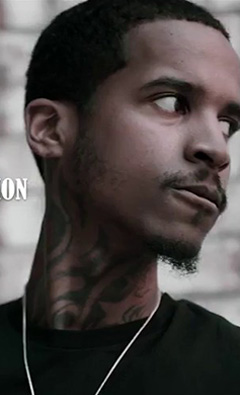 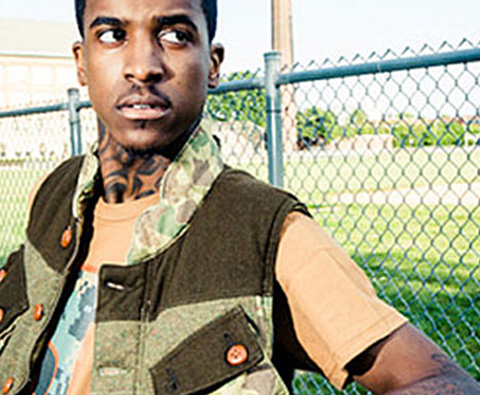 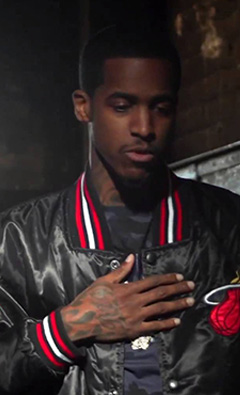 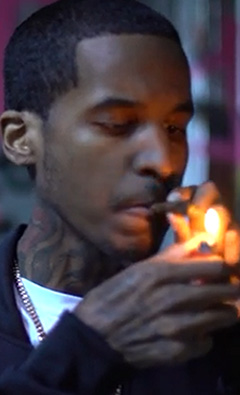 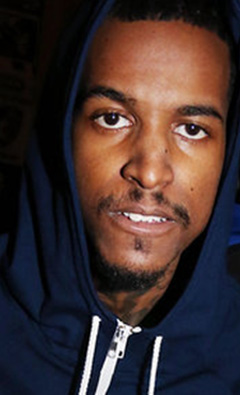 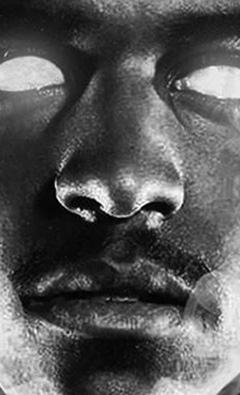 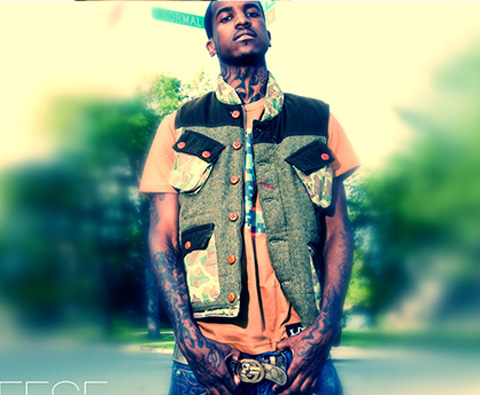